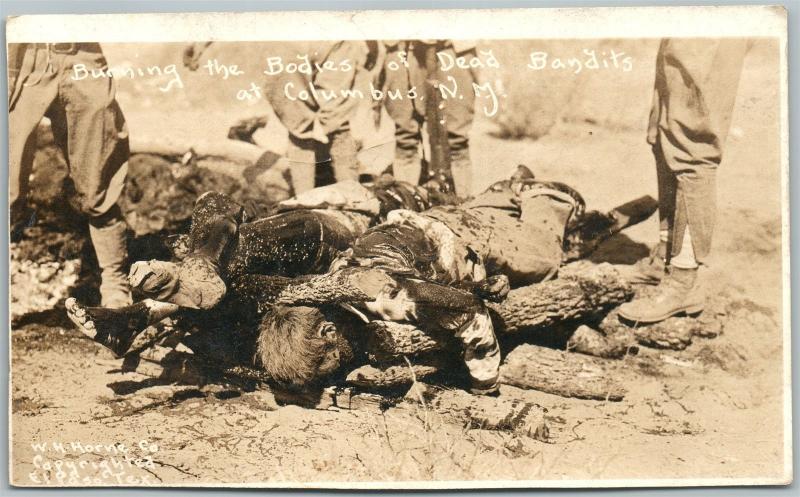 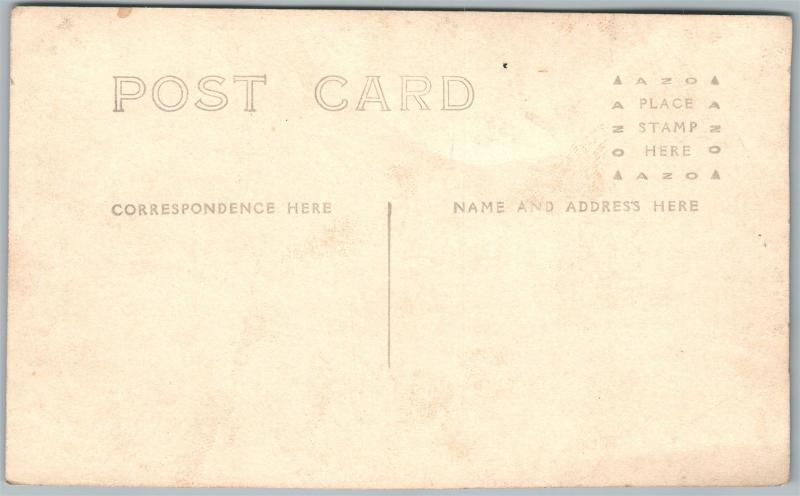 1916, by W. H. Horne Co. / El Paso, Texas Agua Prieta is a town in the northeastern corner of the Mexican state of Sonora. It stands on the U.S.–Mexico border, adjacent to the town of Douglas, Arizona. The town played an important role in the Mexican Rev ... Read More

Agua Prieta is a town in the northeastern corner of the Mexican state of Sonora. It stands on the U.S.–Mexico border, adjacent to the town of Douglas, Arizona. The town played an important role in the Mexican Revolution, a major armed struggle ca. 1910–20.

In 1915 Francisco "Pancho" Villa made a night attack on Agua Prieta that was repelled by Mexican Federal forces. Villa believed that his defeat was made possible with the help of the United States.

And he was right.

President Wilson had given his permission for Mexican troops to cross through American territory in order for them to be able to quickly strengthen the garrison at Agua Prieta.

About 3,500 fresh, veteran troops, travelled through Arizona and New Mexico and arrived in the town in early October, bringing the total number of defenders to 6,500. Villa was completely unaware of this development. He believed that the town was defended by only 1,200 soldiers.

Villa decided on a cavalry charge at night.

When the charge was well under way, two searchlights illuminated the battlefield.

Entrenched machine guns, manned by Mexican soldiers, decimated the ‘bandits.’ Land mines blew many from their horses. The few that managed to make it near the trenches encountered electrified barbed wire. The charge collapsed and the attack was a failure.

As a reprisal, in 1916 Villa attacked, at night, civilians in the small town of Columbus, New Mexico. William Randolph Hearst owned a large estate in Mexico, and he demanded protection and punishment.

President Wilson sent Gen. John J. Pershing and around 5,000 U.S. troops into Mexico in an attempt to capture Villa.

In spite of Villa proclaiming that the raid was a success by evidence of captured arms and equipment from the camp, which included over 300 rifles and shotguns, 80 horses, and 30 mules, the raid was a tactical disaster for him with ill-afforded casualties, including at least 63 killed in action.

The 63 bodies were dragged south of the stockyards, soaked with kerosene and burned. This intervention was notable for the U.S. Army's first use of airplanes (Curtiss Jennys).

Within a year, unable to capture the ‘bandit,’ the American forces withdrew, and their attention turned to the Great War and the trenches of Europe.

Please see my other auctions

Refund Policy: We will issue a FULL REFUND, 100% money back if you are not satisfied with your purchase. Items must be returned to us within 20 days in order to receive a refund or replacement. Buyer is responsible for shipping costs.

There are no offers posted on this listing. 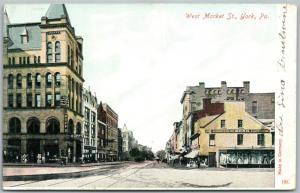 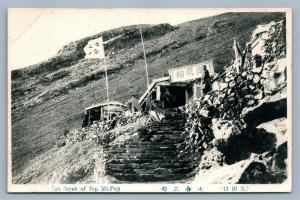 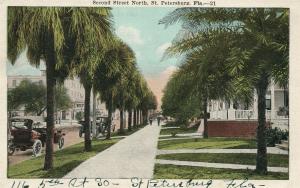 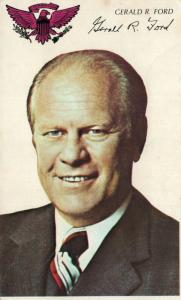