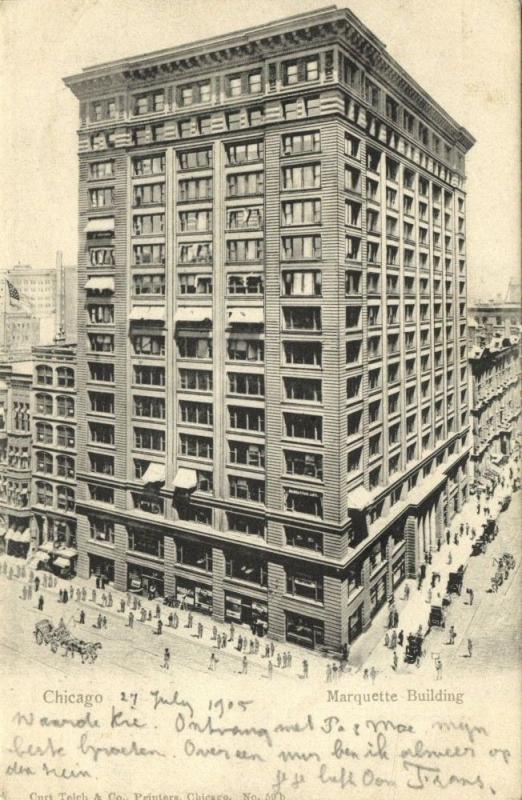 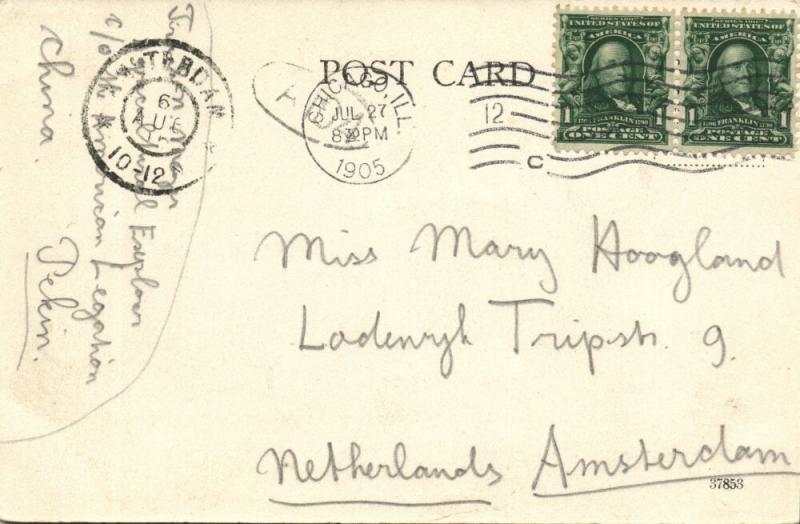 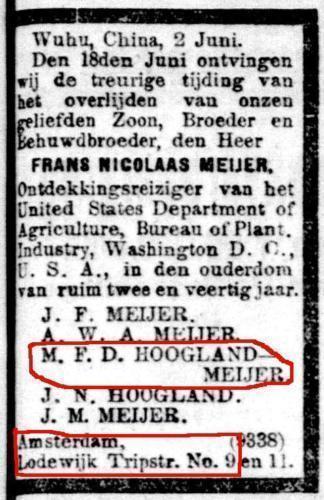 UsedCondition
in_stock
Condition:Condition: Good, used 1905, some corner wearFrank Nicholas Meyer (30 November 1875 – 2 June 1918) was a United States Department of Agriculture explorer who traveled to Asia to collect new plant species. He introduced 2,500 plants into the United States. The Meyer lemon was named in his honor. He was born Frans Nicolaas Meijer in Amsterdam in 1875. For seven years Meijer was educated at the Hortus Botanicus in Amsterdam as an assistant of Hugo de Vries. He emigrated to the United States in 1901 and became an American citizen in November 1908 adopting the name "Frank N. Meyer". In 1901 he first went to work for Erwin F. Smith at the United States Department of Agriculture. In 1902, Meyer began working at USDA's Plant Introduction Station in Santa Ana, California. Meyer was hired in 1905 by the USDA in their Office of Seed and Plant Introduction to send back to the United States economically useful plants. Through an arrangement with Charles Sprague Sargent and David Fairchild Meyer was also to send to the Arnold Arboretum trees and shrubs of ornamental value. They archived images he collected of his travels. Specimens he collected included apricots, soybeans, and ginkgo biloba. In June 1918 he traveled to Shanghai over the Yangtze River on the Japanese riverboat Feng Yang Maru. He was last seen leaving his cabin on June 1, at 11:20 pm. On June 5 his body was found some 50 km before the city of Wuhu by a Chinese sailor. He was buried in Shanghai on June 12 and his family in the Netherlands were notified of his death on June 18 (Source: Wikipedia) --- Condition: Good, used 1905, some corner wear; see scan! W628 --- All our Shipment and Handling prices are based on "Priority Shipment". All items are send in a strong, cartboard envelope to protect the items. Bendav Postcards does combine shipping. If you buy multiple items; please hold your payment and wait for us to send you a combined invoice. Registered shipment is optional, but highly recommended for orders above Euro 100 and all orders to the following countries: China (Mainland), Malaysia, Indonesia, Romania, Russia, Ukraine and Turkey. If you want registered shipment; please hold your payment and let us know, so we can send you an invoice for registered shipment. We try to ship within 24 hours (working days) after receiving payment, unless noted otherwise! --- We are one of the leading online sellers of postcards from Asia, Africa, South and Central America, Caribbean and many European Countries. Besides Topographical cards we have a large stock sorted by themes, of wich our Ethnics are quite strong.

There are no offers posted on this listing.

Returns Accepted
Yes
Returns Policy
Returns are accepted up to 14 days after the buyer receives the item(s). The purchase amount will be refunded within a week after the reception of the returned object(s). The shipment costs won't be compensated. 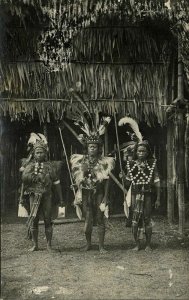 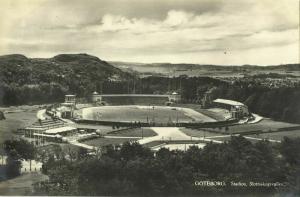 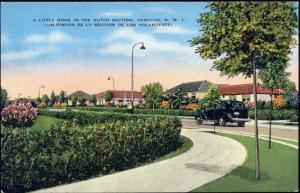 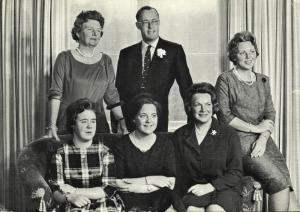 Dutch Queen Juliana and Prince Bernhard with their Daughters (1960s) (1)