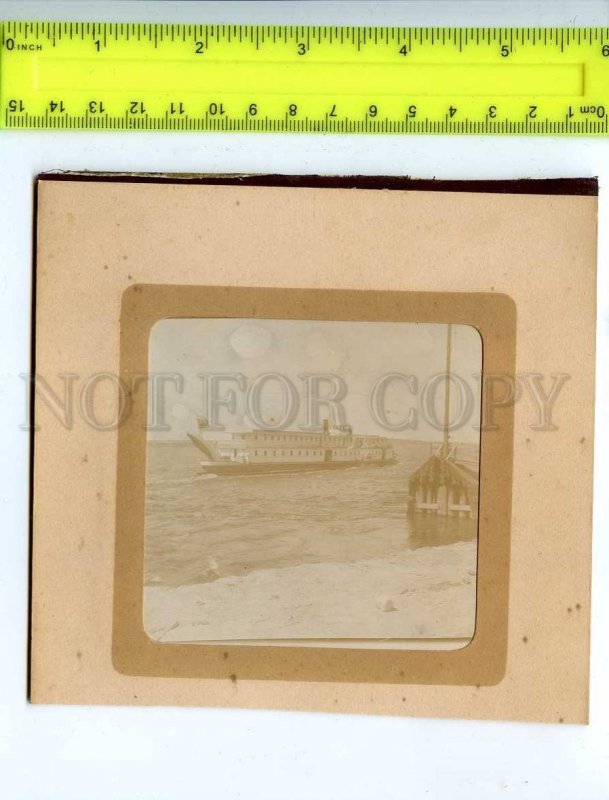 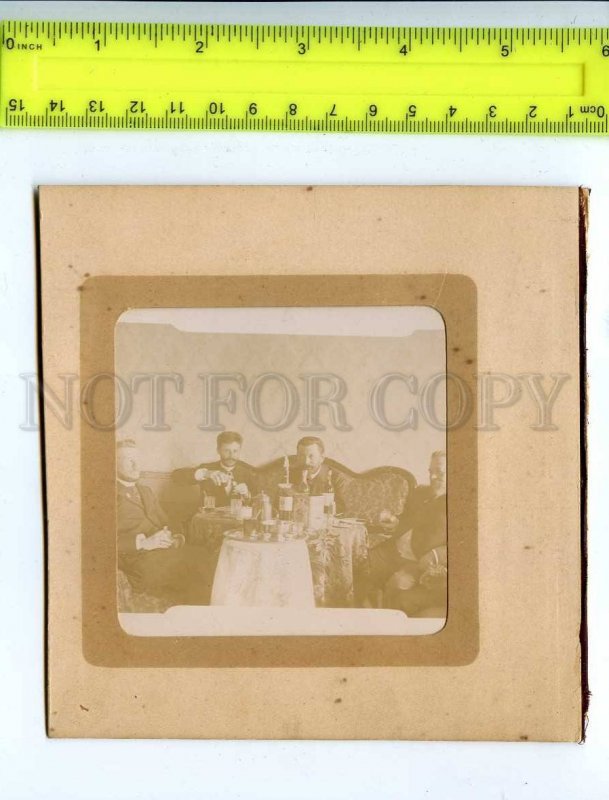 UsedCondition
in_stock
Russia Berezniki Perm Province Vintage Two Photos
Two vintage original old photo 1880-years on one cardboard glued on both sides In excellent condition, for more information, see scans please. Photo from the Archives of Family Sturmer Beneskriptovyh Samosata. Most of his life lived in Berezniki Perm province. Circle amateur scene Berezniki Soda Plant, which had existed from the 90s of the 19th century to the 10th years of the 20th century, was considered one of the most powerful among amateur Kama theaters at that time. Fans of the performing arts performances were given in Usolsky "Company family evenings" (in the building of the People's House) in one of the buildings on the soda plant, and sometimes - in the premises of a public meeting of the village spindles. viewers were not only from Berezniki and Usolye, but nearby villages: Zyrianka, spindles, Leningrad Military District, Dedyukhin, Pyskora, Eagle, and even Solikamsk. Now it Bereznikovskiy Drama Theatre. Fans of the performing arts and was the daughter of the creator of the soda factory, a chemical engineer AA Samosata - Evgenia Samosata (on her husband Sturmer) and the sister of his wife, kontorschitsa Berezniki solzavoda Mary Yevgrafovna Beneskriptova. Last a long time and was an actress, and manager Bereznikovskiy stage and film director.
We send only by airmail registered letter with tracking number. We can combine some orders to save your money on shipping. If you buy 10 or more my lots I give you Free Registered Postage. Usually International Registered Letter from us goes 3-4 weeks. 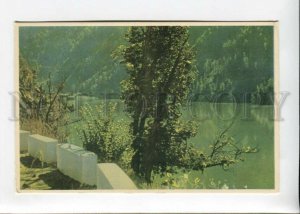 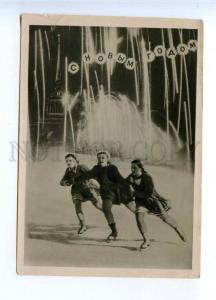 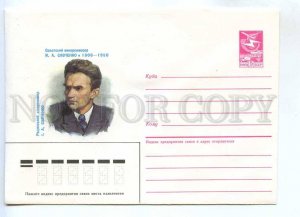 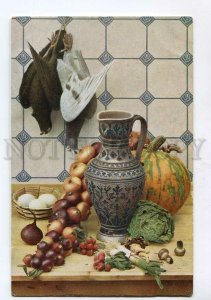